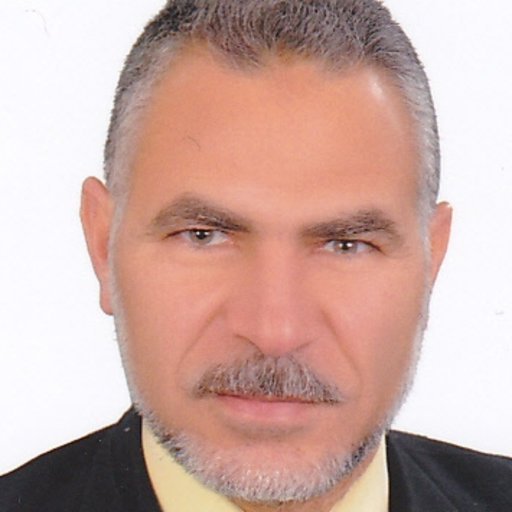 Abdelazim Negm was born in Sharkia, Egypt on 16th April 1962 and has been graduated in May 1985 from Zagazig University, Zagazig, Egypt and was awarded the B.Sc. Degree in “Civil Engineering – Irrigation and Environmental Engineering” with average grade “Very Good with honors, with 84.5%”. Negm has been awarded the degree of Master of Science (M.Sc.) in civil Engineering (Irrigation and Hydraulics) from Ain Shams University, Egypt and the PhD degree in Hydraulics on 1992 from Zagazig University.

Currently, he is a professor of Hydraulics at Zagazig University Since June 2004. He was working for Egypt-Japan University for Science and Technology (E-JUST) since Oct. 1st, 2012 till the end of the academic year 2015/2016. He was the chairman of the Environmental Engineering Dept. at E-JUST since Feb. 17th, 2013 Till Feb. 2016. At Zagazig University, he worked as a demonstrator in Faculty of Engineering, Zagazig University in 1986 and continued till he occupied the position of vice dean for Academic and Student Affair from Dec. 2008 till Dec. 2011. He is listed in (a) Marquis Who is Who?, (b) IBC’s 2000 Outstanding Intellectuals of the 21st Century , and (c) ABI directory for his achievement in the field of Hydraulics and Water Resources. He participated in more than 80 conferences. He has awarded the prizes of best papers five times. He published more than 300 papers in national and international journals and conferences. His research areas include hydraulic, hydrology,  water resources, Sustainable environment and RS/GIS. Currently, he is very interested in the sustainability and green environment and conducted researches and supervising PhD thesis in these fields. He supervised 39 graduate students. More than 15 were graduated and the rest are on going.
Prof. Negm is a member of IAHR and a member of the Egyptian permanent promotion committee for professorship promotion in field of water resources. He is a member of the editorial board of several scientific journals and associate editor of others. Also, he is a member of the organizing committee of  several conferences and a member of the scientific committee of others.  He is also a reviewer of several international and national scientific journals. He visited 20 countries including Japan, UK, USA, Germany, Italy, Romania, ….etc.